Seven months ago, after a season of discernment, I packed my bags and moved to a densely populated metropolis in south-central China. I now teach English at one of the main universities here. 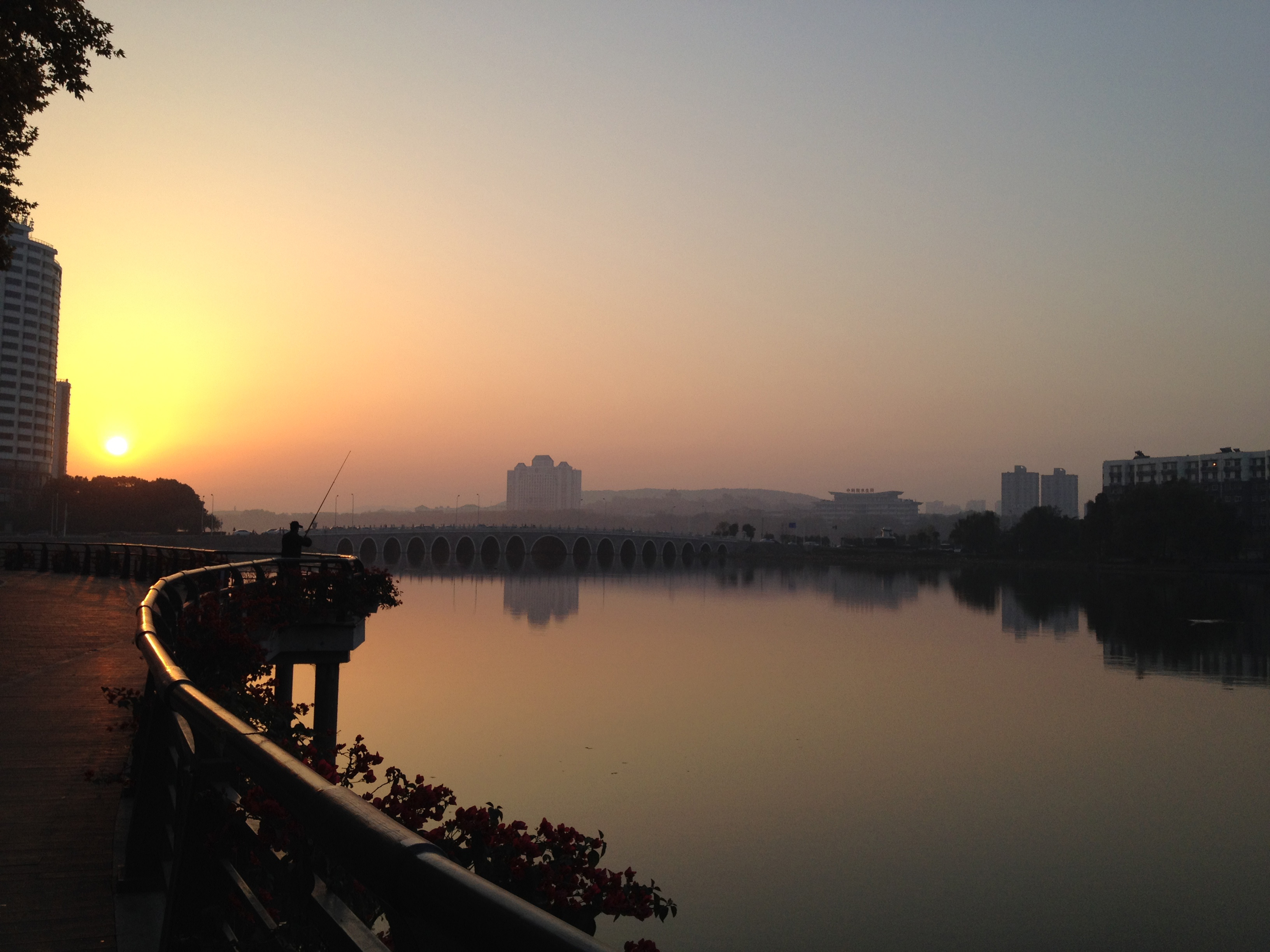 During the first weeks, I would walk around town and lie awake at night, asking, “Father, where are you? Are you doing anything here?” I struggled to recognize how He was at work in this city and was discouraged that this place I was to call home for my unbounded future felt barren and desolate, seemingly devoid of any good soil for seeds to take root. It had been eight years since I last lived in China. Then, the conversations I had with students were about much deeper and more fulfilling topics as compared to the discussions I was having now. The spiritual openness of the locals seemed to be rapidly diminishing.

During my initial months here, I did little other than teach English and attend a faith community on Sundays; it wasn’t much, but it was all I was able to handle. Only after months of choosing to be faithful and steadfast to my teaching did doors to forming new friendships open. Attending the faith community each week was, at times, mentally stressful because of language and cultural barriers, but this seemingly inconsequential commitment to be regularly present eventually fostered trust among the locals. This served as the foundation upon which I built friendships with brothers and sisters who are leaders in the community. Through them, I got plugged into an English-language study group, a fledgling gathering of young and earnest Chinese folks who meet regularly in an upper room to discuss matters of faith. Through that group, I have learned about the resolved vision this community has for impacting young urban professionals and families with the Father’s love.

Slowly but surely, the dots began to connect as I started to recognize how the Father had been at work in plain sight long before I arrived onto the scene: through a network of underground faith-based communities coordinating a food bank to cater to the physical and spiritual needs of elderly folks living in the slums, and through a series of countrywide blood drives that pointed unashamedly to the saving power of His Son’s blood.

Having grown up in California, I recall the cultural messages that painted a glamorous exhortation for our generation to become world-changers, especially by reaching for a higher degree or climbing the corporate ladder. In contrast, I am reminded that the Scriptures are overflowing with examples of ragtag men and women—few of whom have any credentials after their names—who have remained faithful to offer up what little they had, be it building boats (Noah), tending sheep (King David), or netting fish (Simon Peter and his crew). And in turn, the Father blessed their authenticity and vulnerability. Admittedly, like the boy who offered up his five loaves and two fish at the moment of extraordinary need, I feel like the meager amounts I have to offer are negligible in a starving world. But then I remember that the paradox of His economy is that He chooses to use those who will simply commit to being faithful to the little things to advance His kingdom forward.

Lately I’ve been inspired to read about individuals who have chosen to dedicate their lives to advancing the kingdom among the unreached in Asia. In Mountain Rain, a biography of James Frazier, this was recorded in his journal:

“It has come home to me very forcibly of late that it matters little what the work is in which we are engaged so long as [He] has put it into our hands… The plain truth is that the Scriptures never teach us to wait for opportunities of service, but to serve in just the things that lie next to our hands.... [Father] bids us work, watch and pray; but [the Enemy] suggests, wait until a good opportunity for working…this opportunity is always in the future...”

I’ve come a long way from those sleepless nights asking whether the Father is present or at work in any way in this city. Choosing to live overseas hasn’t been easy, and it sure isn’t glamorous, but I find that as I continue to press forward in being faithful to this current post, and seek Him first and continue to do my “little thing” of teaching English, He will honor that and use it for His Kingdom.

Can you relate to Bruce's feeling that he has little to offer in a world that has so much need? What does it mean to you to be faithful in the little things?