July is always a time for me to reflect on how I got to where I am today: mother of two and professional writer.

Twelve years ago this month, my life changed in a big way: I gave birth to my first-born son. But another life-changing event happened after my husband and I came home from the hospital with our two-day-old boy. Exhausted, with a broken body and a jaundiced baby who needed to go back for testing the next morning, we just wanted to sleep in our own home for a night. It would have been easy to ignore the blinking red light on the answering machine. After all, it was expected that friends and relatives would be calling to ask if the baby had come or to congratulate us on the news.

However, an unfamiliar voice came out of the speaker. “We really liked your essay and would like to publish it, if it’s still available.” 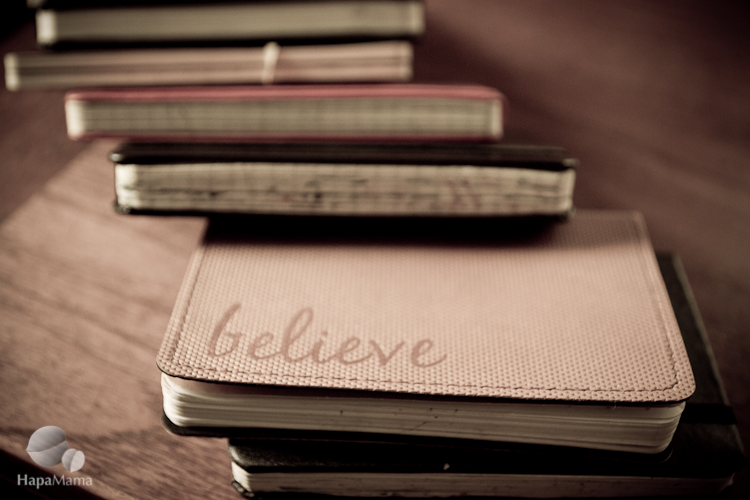 The voice, it turned out, belonged to a magazine editor. The essay in question was one I had submitted months earlier, so long ago that I assumed there was no longer any hope of it getting printed.

Was my essay still available? Yes, it was available! In those days, I did not even have a blog.

I didn’t sleep well that night either. I ping-ponged between worries that my newborn child would need a blood transfusion and excitement about the prospect of having my words published.

The next morning, we took our baby back to the hospital to have his blood drawn. His levels of bilirubin, a by-product of red blood cells breaking down, were dangerously high. He would have to go back into the hospital—this time into an incubator under bright lights, which would help beak down the bilirubin.

My conversation with the magazine editor turned out better. They wanted to publish my essay. They were going to pay me money for it. But could I edit it a little? I did not dare tell them that the reason I wasn’t home when she initially called was because I was in the hospital. Giving birth to a baby. Who needed to go back to the pediatric ward. I simply replied, “Oh yes, it’s still available. When would you like the edits by?”

In between nursing and changing diapers, I re-wrote that essay. My baby sat next to me in his bouncy seat as I typed at my computer. I turned it in. It was published. I was paid.

Over the years, I’ve often wondered about the timing of that phone call. I had been sending out articles for a year and received barely a nibble. Why did that message arrive right on that day? I have the tendency to over-spiritualize events or read symbolism into things that perhaps aren’t symbolic. (Out of ham? Would I like turkey, instead? What is God trying to tell me?) But there was a lot of significance in that timing. I was at a crossroads in my life. I had taken a maternity leave from my job with a crazy idea in my head that perhaps I would not go back and would instead stay home and raise my children while writing. As much as I wanted to pursue my dream, I like security, too. I was raised to place a lot of value on stable employment.

At the end of my maternity leave, I turned in my resignation letter, a decision I don’t think I would have made if not for that phone call. However, that wasn’t the last time I’d have to have faith that I was doing what I was meant to do. There was a period of years when I shelved those aspirations and concentrated on my family. And, in fact, I sometimes wondered if getting published was just a one-time fluke. My journey to becoming a writer was not fast or easy after that initial break, but that bit of providence and the faith to act upon it was the nudge I needed to get started.

I am now an editor for a major women’s website, a freelance writer, and the owner of my own HapaMama blog, which was recently named one of the Top 50 Mom Blogs. But I am still on a journey. Every day, I still struggle with doubt and feelings of inadequacy. I juggle my writing with taking the kids to school, helping them with homework, and driving them to multiple activities. I don’t know where my writing journey will take me, or if someday I will be called to do something else. But I look back on that day in July of 2002 and have a touch-point and a reminder that God has a path for me.

Have you ever felt God nudging you toward something that felt risky? How did you respond? And how do you maintain your faith in your calling even when you experience doubt and insecurity?