The Holy Spirit had to work extra hard recently to keep me from responding to an email. I wanted to lash out in anger and frustration. What my broken, need-to-point-out-someone-is-wrong-because-he’s-wrong-won't-admit-it-and-is-trying-to-blame-me self wanted to do is not what God desired. 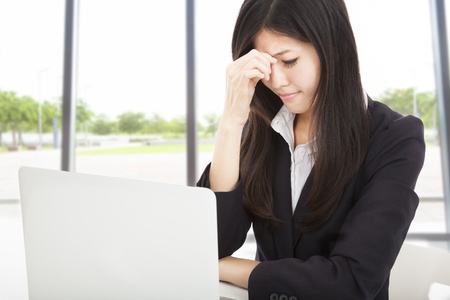 I had to resist multiple urges to prove I was right and the other guy was wrong. In the mental battle between my earthly desire and obedience to God’s will, God brought Ephesians 4:26 to mind: “In your anger do not sin” (NIV).

So I prayed, “God, you know what is right and true. I do not need to prove that someone is wrong. Even if I did, he might not repent or apologize. I have no control over someone else's behavior. I may be able to win a battle by proving I'm right, but you, God, you want me to win the war--your kingdom war against the Enemy and all his stupid tricks and ploys.

“No. I choose to stand with God on this one. I am not going to sin in my anger.”

That day, I chose God’s will. But that’s not always the case. I confess that, more often than not, I choose to give into my flesh.

Just a few days after the email incident, a coworker came to my desk to tell me I had filled out a report incorrectly. I had inserted a code that was given to me, so I wanted to search through my emails to check the original document. Maybe I had typed the code wrong, but I didn’t think so.

I started digging through my email files.

I tried to focus on finding the right email.

He continued to tell me why the code was wrong.

Me: “Just hold on a second. I’m looking for the email.

Yep, I blew it. I raised my voice. I wasn’t listening to the person. I was concentrating on finding proof that I wasn’t wrong.

I finally found the email and double-checked the code. What I wrote on the form was exactly the code I was instructed to use. I felt vindicated. 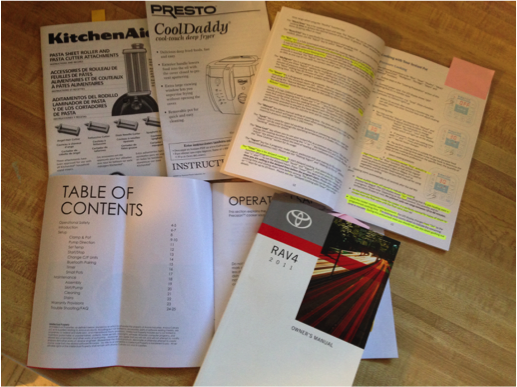 If someone instructs me to do something, I do it. People know they can count on me to do what I say I am going to do.

I’ve had people in authority ask me to do things and then turn around and criticize me for doing exactly what they asked. I think that’s one reason why I document everything. I am tired of being blamed for things I was instructed to do.

So when someone accuses me of doing something I’ve been told to do by someone else, I get defensive and want to prove I am only following directions. It’s. Not. My. Fault.

It’s not my fault.

Such an innocent-sounding phrase, but those four little words carry a lot of power from the Enemy. If it’s not my fault, then it’s someone else’s. If I’m trying to prove my innocence, then I’m being defensive and focusing on me, not the person coming to me with a problem. There’s a total me vs. you mentality.

I was right. I filled out the report correctly, but it didn’t matter. It didn’t matter that I had proof that I did exactly as I was instructed.

I was right. But I was also wrong.

I may have won a small battle, but it was coupled with a loss. I didn’t do anything to foster God’s kingdom war against the Enemy. Did I have to turn a disagreement into a battle? Even if someone came at me with an accusation, I didn’t have to engage in combat. I could have put the other person first and tried to see if I could help find a solution.

The Enemy wants me to have knee-jerk reactions. He wants me to fight. But Jesus says otherwise.

God, in his perfect timing, reminded me that I had recently studied Romans 8:12-13:

Yes, Lord, I want to live by the Spirit. Continue to speak to me through your Holy Spirit. Remind me how you want me to respond. I do not need to fight. You will fight for me, if necessary. I don’t have to defend myself. Even if I am right, I can still be wrong. Help me be more mindful of your kingdom and stop thinking everything has to be a battle. Amen. 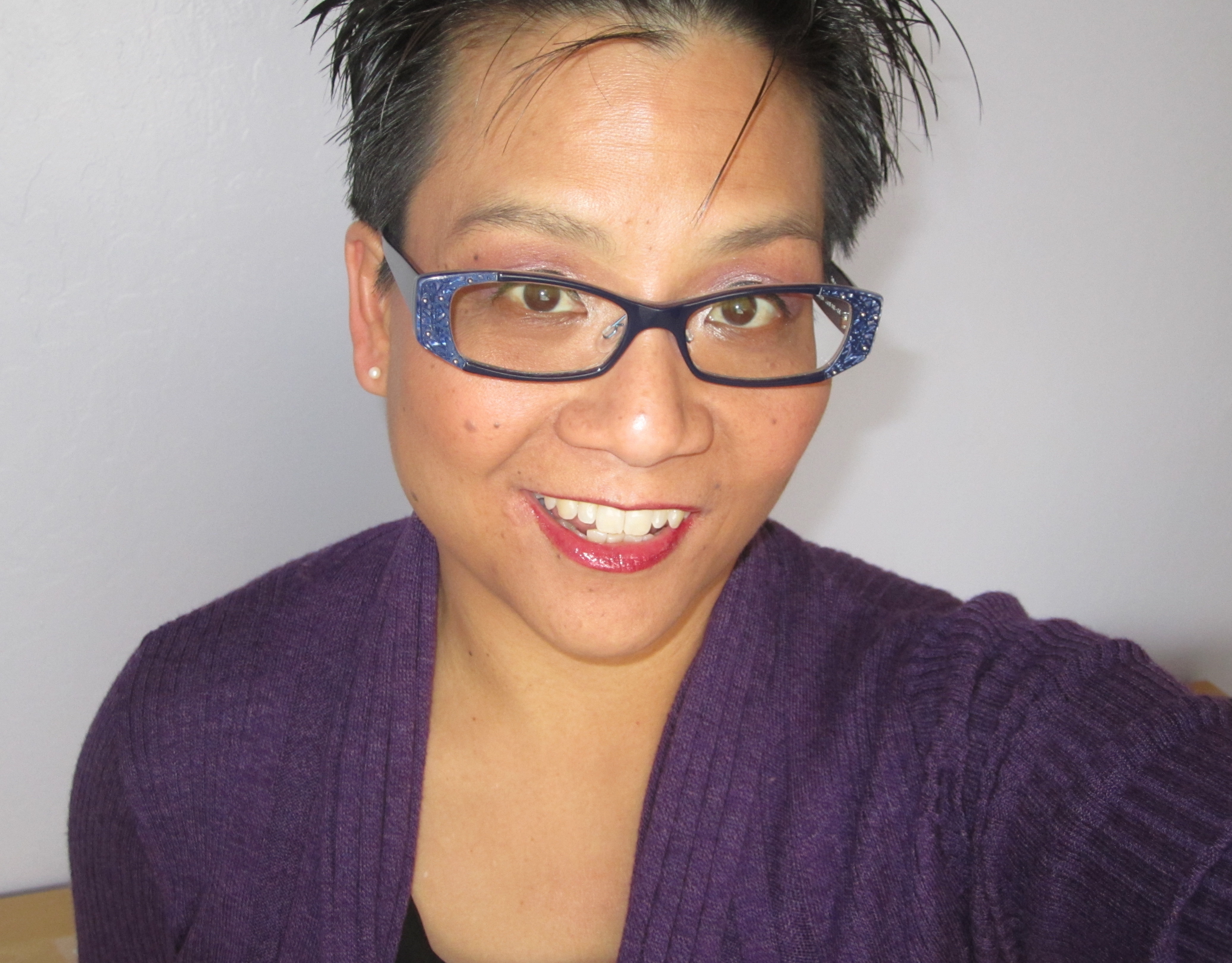