A long time ago, I had two friends, who I’ll call Jamil and Abby. Jamil identified as an atheist, while Abby often said she believed in God but would only identify as Christian if she had to choose a religion.

One day, I tuned in on a conversation between the two of them at the exact moment when Jamil said, “Faith is blind.”

To be blind means being unable to see, or lacking perception, awareness, or discernment. Based on my understanding, Jamil’s statement about faith rang false to me. 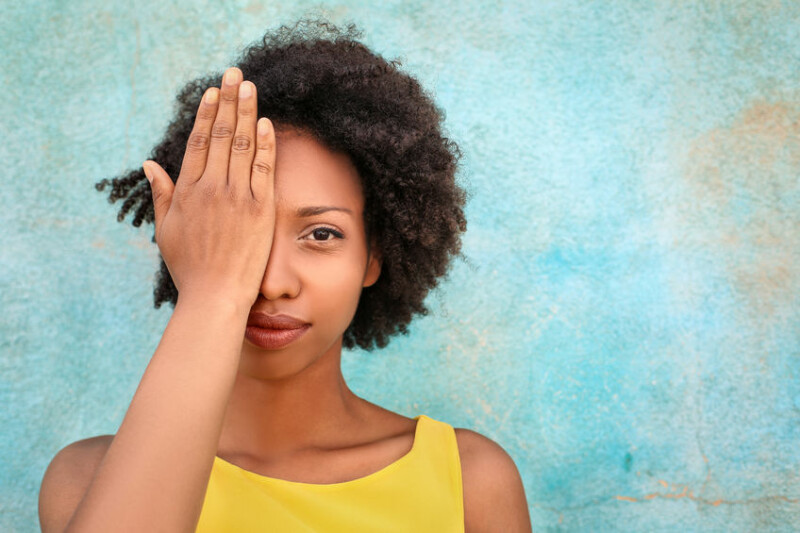 Jamil pressed on, inviting Abby to explore the concept, open up her mind, and research the evolution of faith and religion.

I found myself experiencing a little panic as he began to give rational, fact-based evidence to support his claims. In my mind, I saw an image of a sheep standing close to the fence of a pen, with a wolf lurking on the other side, enticing it to come over. If someone did not have a firm grasp in God’s definition of faith, there was a lot of sense in Jamil’s argument that faith is blind.

Jamil then invited me to give my “expert” opinion as a psychologist. But I knew that the needed perspective was not mine, but the Holy Spirit’s.

That was when it struck me: did I truly understand the biblical definition of faith enough to give an opinion?

Over the years, I have had a number of encounters with God. Through those encounters, as well as Bible studies, I’ve learned characteristics of faith that contradict Jamil’s claim that faith is blind.

If I had the opportunity to go back to that conversation, I would tell Jamil and Abby about faith in action, and how that is equivalent to trust in God.

In Hebrews 11:1, the Bible describes faith as the substance (assurance) of things hoped for, the evidence (conviction) of things not seen (KJV, ESV).

Pastor Kenneth Hagin, in a teaching on hope, faith, and prayer, described the faith in this verse as a “supernatural faith, a faith that believes with the heart rather than believing what our physical senses may tell us.”

Faith is essentially the sense with which we are able to gather evidence of God’s work and his love. Just like our eyes give us a visual sense of the world, faith gives us a spiritual sense. It is not blind but based on reasons that are made evident to us when we commune with God and ask him to open our “eyes.” It is the willingness and desire to trust in what is unseen: God and all that he encompasses.

Previously, I blogged about praying that God’s will be done in our lives. That prayer, like many others, is an example of our faith in action. When I prayed for my internship, for example, I chose to trust in God’s promise that his plans for me are for good and not for harm (Jerimiah 29:11). I got the specific internship I wanted, and come July, I will begin living and working in a new state, having to build a new network of friends and connections.

This new beginning gives me another opportunity to choose to rely, in faith, on the assurance of God’s word. I am relying on God to bring me people I can form godly connections with. After my contract ends in a year, I have faith that God will use this as a step forward in my career.

I have not kept in touch with Jamil and Abby. But this is the kind of faith I wish they both could experience. I wish they could understand, as I do, that faith is definitely not blind. 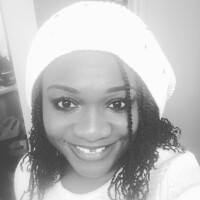